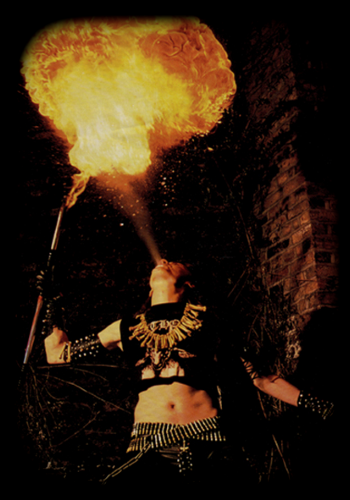 
Bathory can't be ignored, if speaking about icons of pioneering Black Metal. The band was leaded entirely by Quorthon himself, who wrote all of Bathory's music and lyrics. The 1984 self titled album "Bathory", was ground breaking and can be considered as an absolute classic. Its raw appearance and production would manifestate as a trademark for all upcoming Black Metal productions. The following three releases became masterpieces as well.

With the "Hammerheart" album release in 1990 Quorthon established another subgenre of Heavy Metal, known as Viking Metal. Eventually Quorthon and Bathory drifted into the thrash metal area. But he would return in 2002 to the Viking Metal and deliver again a superb, orchestral and epic production with "Nordland I" and "Nordland II". Unfortunately this was his last musical release. Quorthon passed away in the year 2004, while he was merely 38 years old. 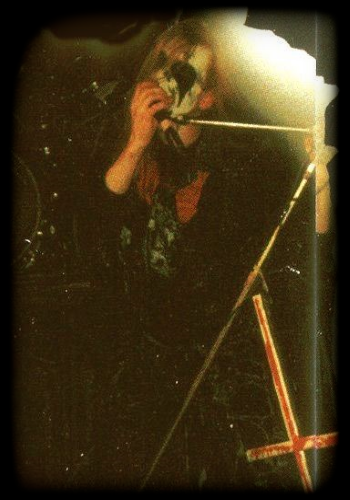 Dead committed suicide in 1991 (paying serious tribute to his stage name). He ended his life with just 22 years. He became a legend (even if it wasn't intended by Dead). In fact, the Black Metal scene lost a great artist back than. His music career was perhaps relative short, but his influence at the whole Black Metal scene is undeniable.


Dead and Quorthon, they left this world to early. Both will always be a great musical inspiration and motivation.
Their spirit and energy, their music work and art, it all will remain forever within their work and records.
Hail to Dead and Quorthon! Immortal lords of true Black Metal!

"Someone who died is not dead, he just lives in the past." - Dead 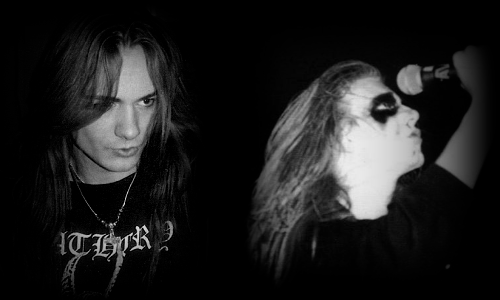